The Guadalope begins in Villarroya de los Pinares, and reaches the area of the SILENT ROUTE swollen, due to the water poured into it by other small rivers. In the thawing period, they increase its volume enormously, both stunning and stirring emotion. The Guadalope and its tributaries link with the road. Nothing can be understood without its flow: history, architecture, utilization of the landscape, its stoic inhabitants… 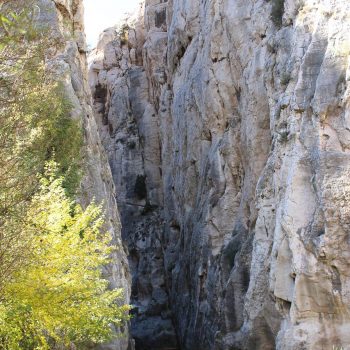 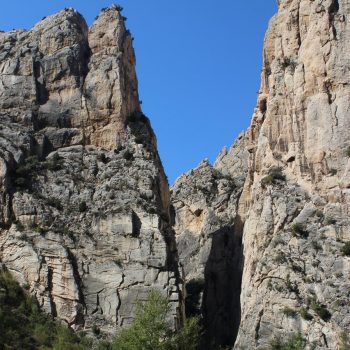 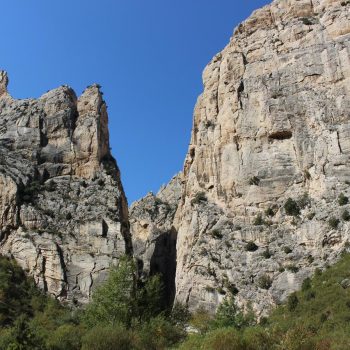 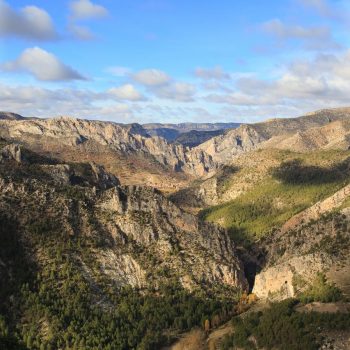 This invented architecture in rock goes unnoticed to no one. The river advances with its obstinate melody that stands from the bottom and resonates through those tubes. The vertical escarpments and the jagged crests that mark the road reach their maximum splendour here, leaving before us panoramic views that leave us speechless and where any photograph will be insufficient. 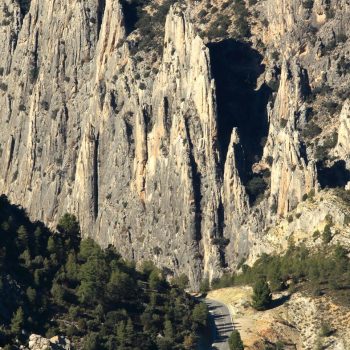 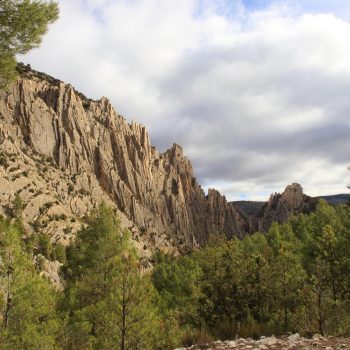 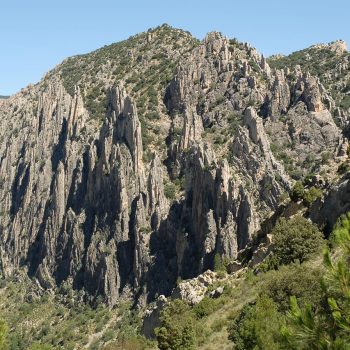 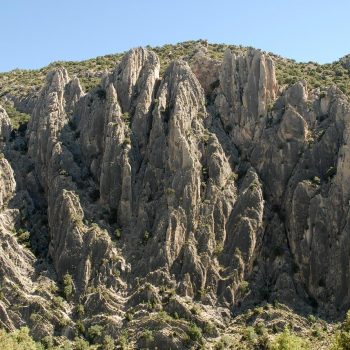 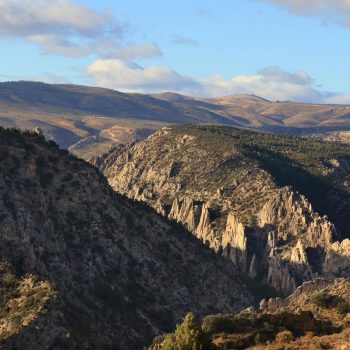 The Source of the Pitarque River

The adventure begins on the road, filled with scents and bushes. Parallel to it, runs a mighty river that is entrapped in the undergrowth and flows furiously. On arrival, the view is incomparable: the mystery of the water that springs from the rock, its seething water that falls in cascade, the thousands of tones it acquires. A delight to the senses.

They say that the secret of the journey is the route itself, that the conquest matters little, and that it sometimes causes disappointment. This will not be the case with Valloré: the culmination is as marvellous as the passage. Everything there is a concert for the senses: the sound of water that opens way in the narrow strait, the vertical walls reaching for the sky, the embedded valley that is kept like a secret. All this produces sensations that make the heart race and unleash happiness.

Many and very beautiful are the bridges that, from the past, give way to people, horses and vehicles to save the wild waters of the Guadalope. Very close to the A-1702 we find two very unique. The first, the Puente del Vao, built in the 16th century, was for many years the subject of a dispute between Villarluengo and Ejulve. The Puente de la Villa Bridge, on the other hand, is dated 1750 and allows you to cross the Cañada River just before joining its waters to the Guadalope. Like the Vao bridge, it was built to facilitate the passage of the neighbours of Villarluengo and their cavalry, thus facilitating trade with the Lower Land. 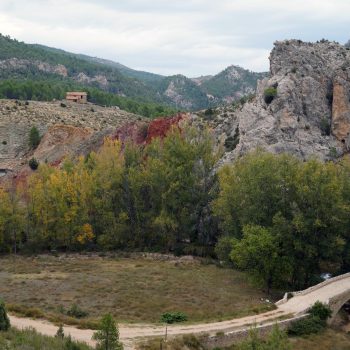 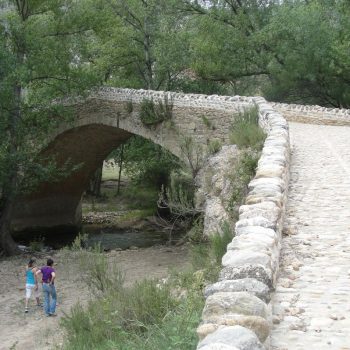 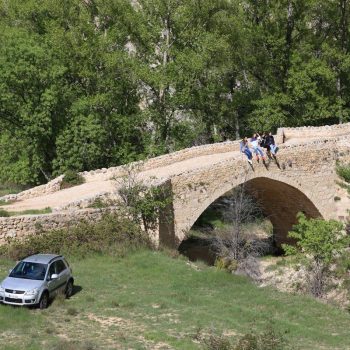 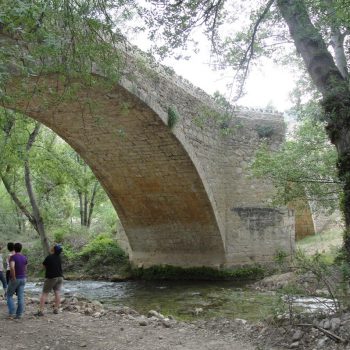 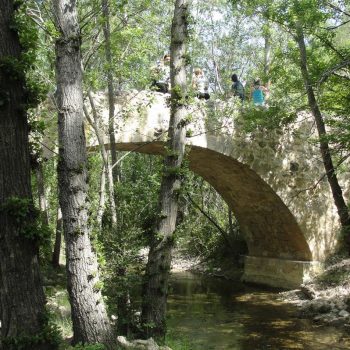