The road runs for several kilometres at the foot of thePico Majalinos which, with its 1,601 m. is the best observation point of the Comarca of Andorra, especiallyon the freshand clean mornings of winter. From there, we can see the snow-covered Pyrenees, the Moncayo, Puertos de Beceite, Alto Maestrazgo… although a fire in 2009 destroyed its magnificent blanket of pine trees, it still holds the magic of the snow-covered peaks. 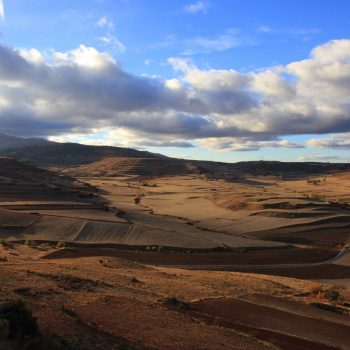 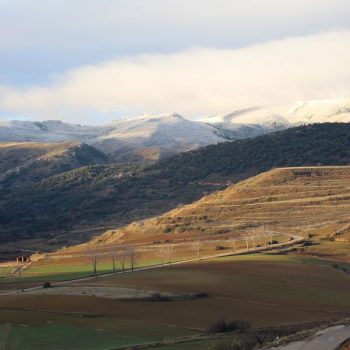 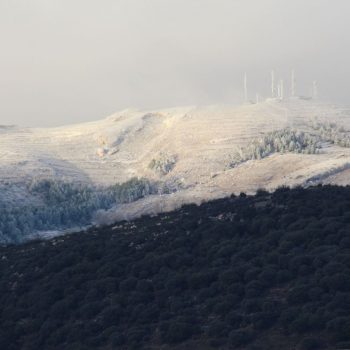 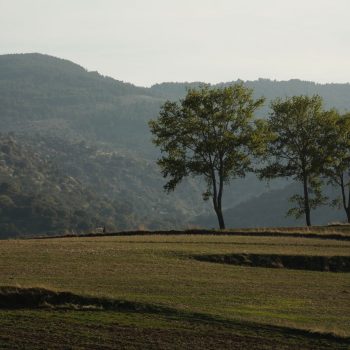 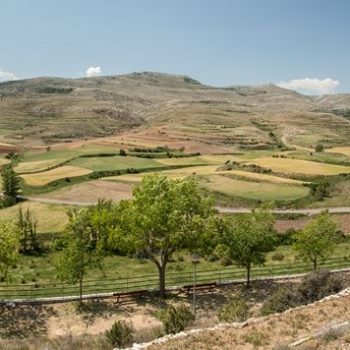 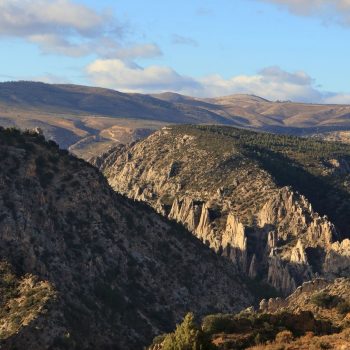 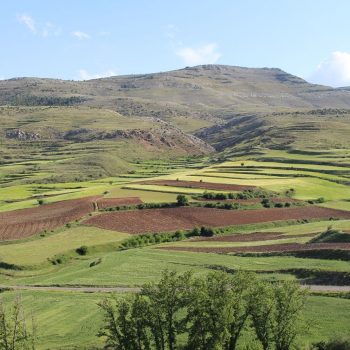 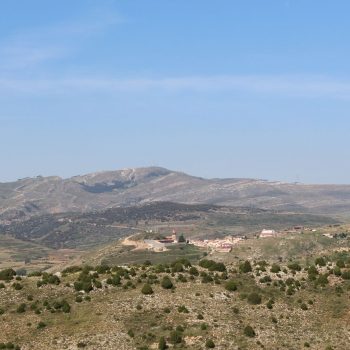 It is one of the largest caves in the province, easily accessible, just 4km away. de Ejulve, on the slopes of Majalinos, and with a fascinating interior. A very little known endokarst system but highly valued by cavers. Labyrinthine in character, it houses several large rooms with interesting formations that contrast with truly narrow and technical passages. It can be visited if you are federated through or through an active tourism company (Geoventur). No special skills are required just lust for adventure. 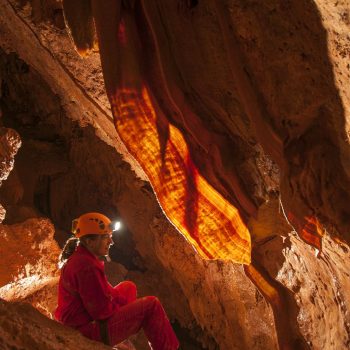 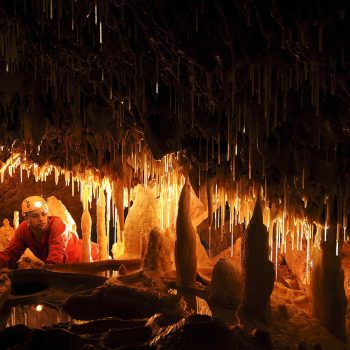 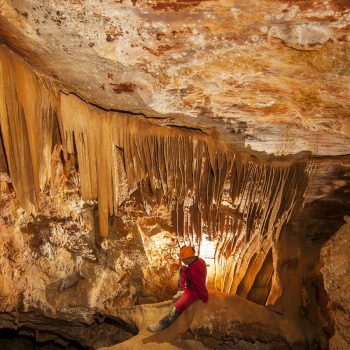