A vast plain that opens the route from Gargallo (N-211). A space with its own atmosphere at the start of a journey in which the twisted relief and the indomitable orography predominate; characterized by the dusks of vivid colours and the wide panoramic views only limited to the south by the peaceful and majestic beauty of the Pico (peak) Majalinos. 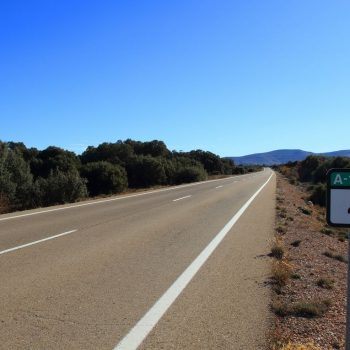 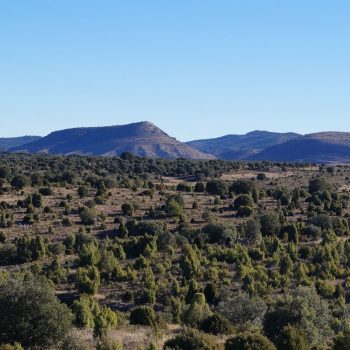 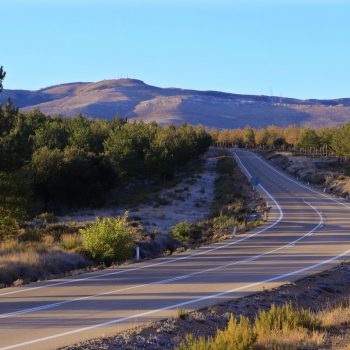 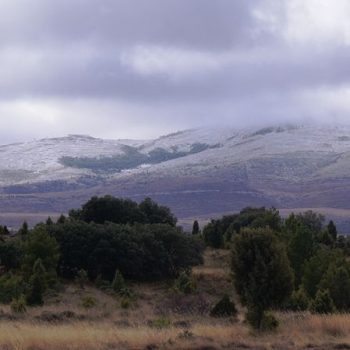 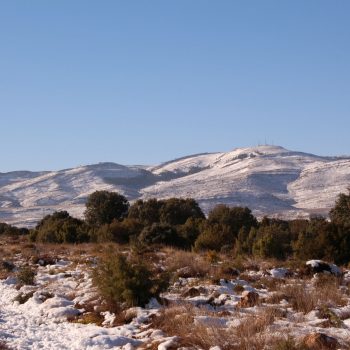 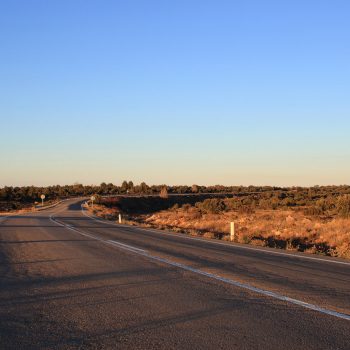 Observation point over the Escuriza valley

The large plain of the high moorland of Ejulve breaks to the west to lead into the valley of the Escuriza River in its first metres, at the foot of the Sierra de Majalinos and of the small locality of La Zoma. The river runs through the interior of a vast and invaluable cluster pine forest full of surprises, such as the old tunnels of a train that never arrived; a well-kept recreational area on the banks of the Tejeda reservoir; the springs of the source of the river or the variety of colours offered by the cliffs on limestones, sandstones, clays or leonardites. 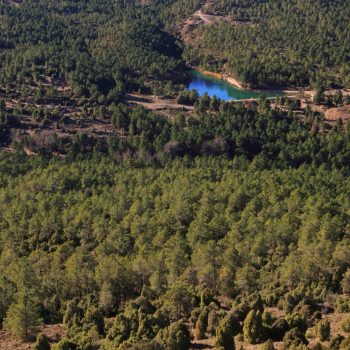 Located at an altitude of 1,125m on the borders between the municipalities of Ejulve and Gargallo, at the foot of Sierra de Majalinos, in the moorland. A circumstantial airfield, built by the Republicans, which served as support in the Battle of Teruel. Today the impact marks of anti-tank artillery can still be seen on the main building.

The main building remains standing, although without a roof.  Trenches can also be seen, machine gun nests and underground tanks. The runways have blurred with time although it is easy to imagine them just opposite the building on an esplanade that stands out due to the absence of trees.